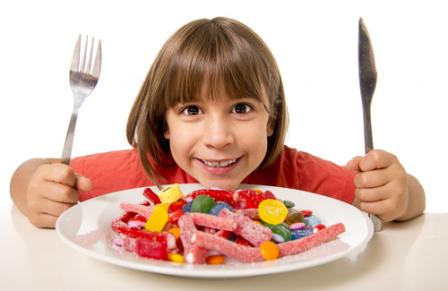 Over the past decade, smoking has become marginalised and stigmatised.

From the smoking ban in 2007 to the introduction of plain packaging a decade later, everything has been done to discourage people from taking up the habit.

And there are signs sugar is heading the same way.

Sugary drinks are already taxed - and now a leading think tank has even suggested sweets, snacks and sugary drinks should be wrapped in plain packaging to make them less appealing, given the excess consumption of the sweet stuff.

The call has been made by the Institute for Public Policy Research (IPPR) in a new report.

"Plain packaging would help us all to make better choices and reduce the hassle of pester power for busy parents," he said.

He wants to see it adopted alongside a range of other measures, including a ban on junk food advertising.

That is something that has already been looked at by ministers.

But would plain packaging be a step too far?