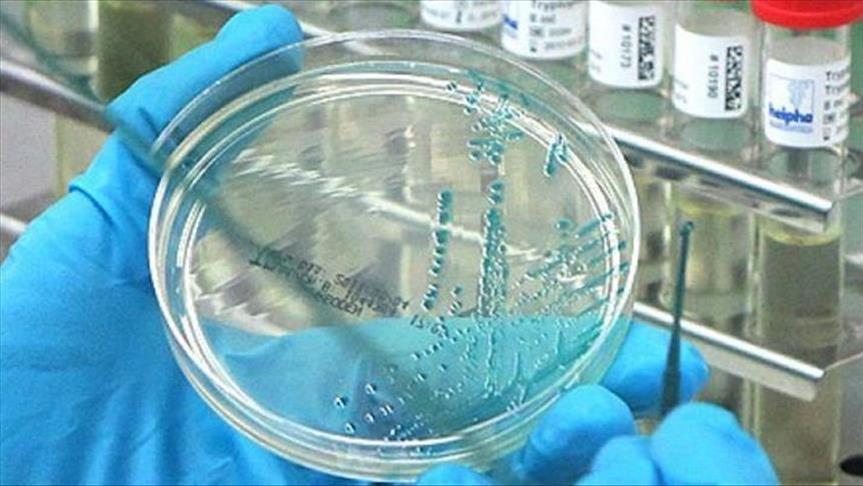 Two experimental Ebola drugs being tested in Congo seem to be working so well to save lives, health professionals will now administer them to every patient in the country.

Axar.az reports citing SMH that the drugs, tested in a nearly nine-month clinical trial, appear to provide a cure for a disease often considered a death sentence.

"It's the first example that therapeutic intervention can have a dramatic effect on decreasing the mortality of the Ebola virus disease," Anthony Fauci, director of the National Institute of Allergy and Infectious Diseases, said in an interview.

Jean-Jacques Muyembe Tamfum, a Congolese doctor who has spent his career researching Ebola treatments and oversaw the trial on the ground, said he "could not have imagined" that such a day would come.

The region is also a conflict zone, and attacks by armed groups have at times forced health workers to pause their efforts. So even though these two new drugs have a high likelihood of curing patients, violence and misinformation may prevent many of those infected from accessing them.

"The success is clear, but there is also a tragedy linked to this success, and the tragedy is that not enough people are being treated," said Michael Ryan, executive director of the WHO Health Emergencies Program.

"We are still seeing too many people stay away from Ebola treatment units, too many people not coming to hospitals [who] are not being found in time to benefit from these therapies," he added.

Muyembe Tamfum called it a "huge responsibility" to make the drugs accessible to infected people.

"This is our moral responsibility and a lifelong burden on our shoulders that we are ready to assume with pride," he said.