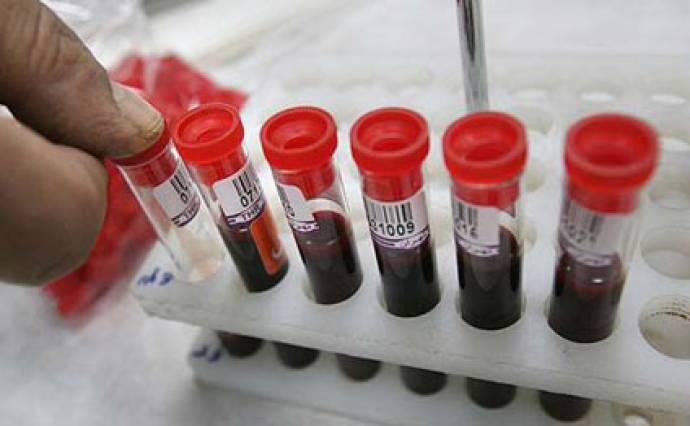 Axar.az reports citing AA that protests have rocked a small town in Iran’s southwestern province of Chaharmahal and Bakhtiari, following rumors that people had been infected with HIV during a diabetes-screening program.

Since Saturday, protesters have unleashed their fury at government offices -- including local health centers -- in Lordegan accusing them of infecting as many as 300 people with the deadly virus.

Reacting to the unsavory developments, Iran’s Health Ministry said the total number of HIV-positive people in Chenar Mahmoudi, a small village near Lordegan, was around 70 to 90 and many of them were infected five to seven years ago.

Health Minister Saeed Namaki dismissed reports that the outbreak of virus happened due to a contaminated syringe used by a local nurse, saying that the health officials had no role in it.

“There is no link between the HIV cases and our diabetes-screening program. The HIV cases are the result of intravenous drug use and unprotected sex,” he said, adding that the ministry is committed to conducting tests and treating those infected with the virus free of cost.

“It is medically and statistically unthinkable that a single contaminated syringe will infect 300 people,” he added.

Deputy Health Minister Alireza Raeisi told state-run news agency IRNA that the ministry has conducted HIV tests on 1,400 people in Chenar Mahmoudi and found 70 positive cases, many of them infected years ago.

The report further states that of the 60,000 adults living with HIV in Iran, 15,000 (25 percent) were women and the treatment was higher among women than men, with 27 percent adult women having HIV on treatment, compared to 17 percent adult men.