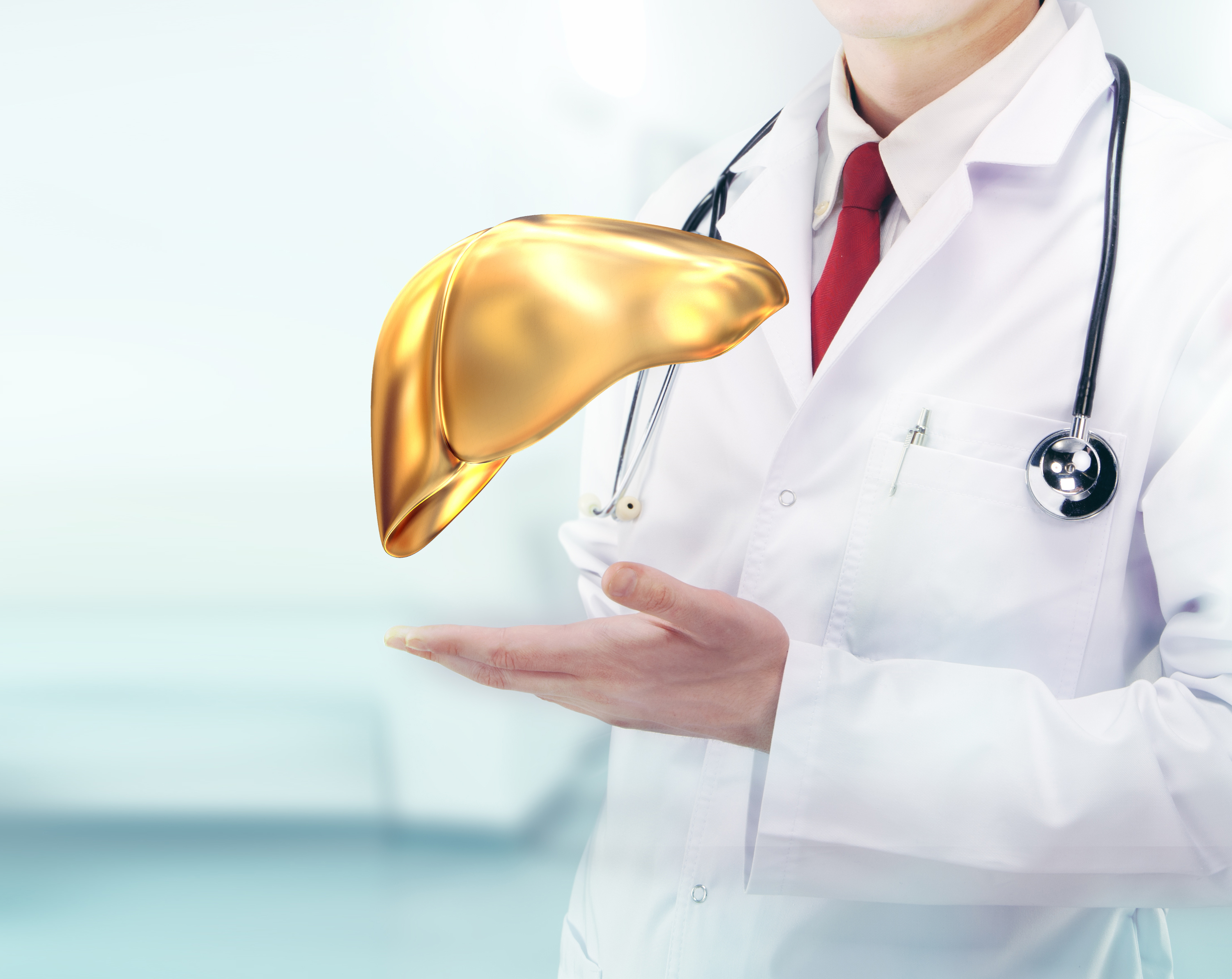 ‘We are working to reveal latest scientific data about liver transplantation,’ says head of Turkish institute.

Axar.az reports citing AA that a group of surgeons from Russia got training in liver transplants at a Turkish university in eastern Malatya province.

Inonu University’s Turgut Ozal Medical Center Liver Transplant Institute, which is the first in Europe and the second in the world on the field, trained surgeons who came from Russia's capital Moscow and some other cities.

"I think we will be able to help Russia in liver transplantation. Our surgeon colleagues from Russia are joining surgeries and are present at every stage before and after surgery," Sezai Yilmaz, the head of the institute, told Anadolu Agency.

He said that many surgeons from various countries including Germany, Poland and Pakistan have got training at the same institute.

"The specialty of our institute is not only surgical operations but also contribution to science. The institute and research laboratories were established for this purpose. We are working to reveal the latest scientific data about liver transplantation and to pave the way for humanity," he added.

“Turkey was previously known for its tourism only, but now it is one of the leading countries in transplantation,” said Vasemin Sergey Andreevich, one of the Russian trainee surgeons.

Praising the standard of education in the institute, Andreevich said they will again come for training in the future.