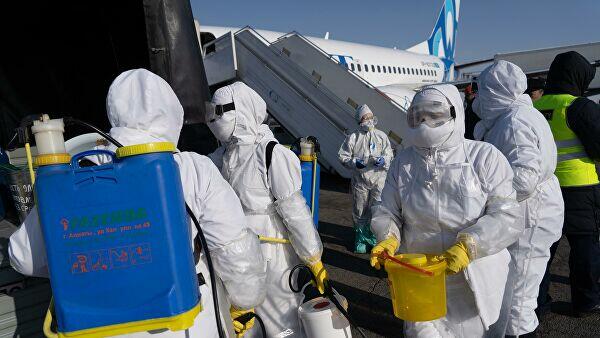 China reported its fewest new infections of coronavirus since January and its fewest deaths for a week, but the World Health Organization said data suggesting the epidemic had slowed should still be viewed with caution.

Axar.az reports citing Reuters that Apple Inc warned that its sales would suffer because of the epidemic, hurting both supply and demand, an announcement that cast a chill on global stock markets.