WHO envoy warns of 3rd coronavirus wave next year 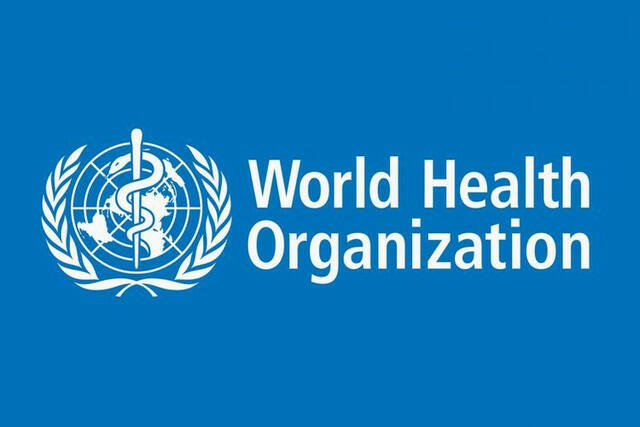 The World Health Organization's special envoy for COIVD-19 has criticized Europe's response to the novel virus warning it could trigger the third wave next year.

"The reaction in Europe was insufficient," David Nabarro said in an interview carried on Sunday by newspapers in the CH Media Group and by the Swiss news agency Keystone-SDA.