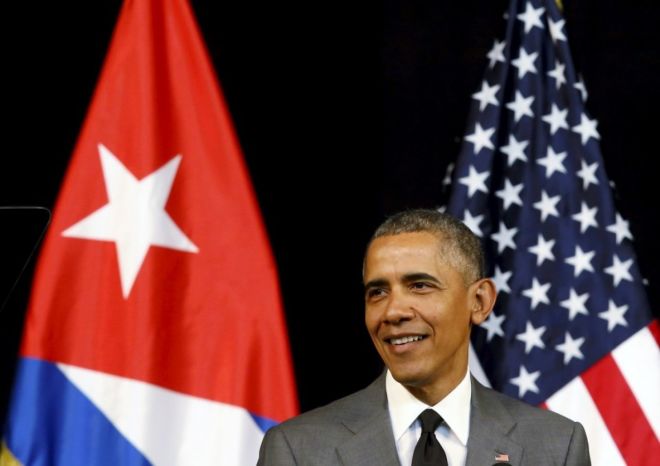 Hours after Fidel Castro's death was announced, President Barack Obama didn't just offer his condolences to the family of the former Cuban leader.

He also extended "a hand of friendship" to the Cuban people — a reminder of his administration's efforts to renew diplomatic ties with the country's close Caribbean neighbor, but a far cry from Castro's policies of isolation and independence.

"We know that this moment fills Cubans — in Cuba and in the United States — with powerful emotions, recalling the countless ways in which Fidel Castro altered the course of individual lives, families, and of the Cuban nation," Obama said in a statement. "History will record and judge the enormous impact of this singular figure on the people and world around him."