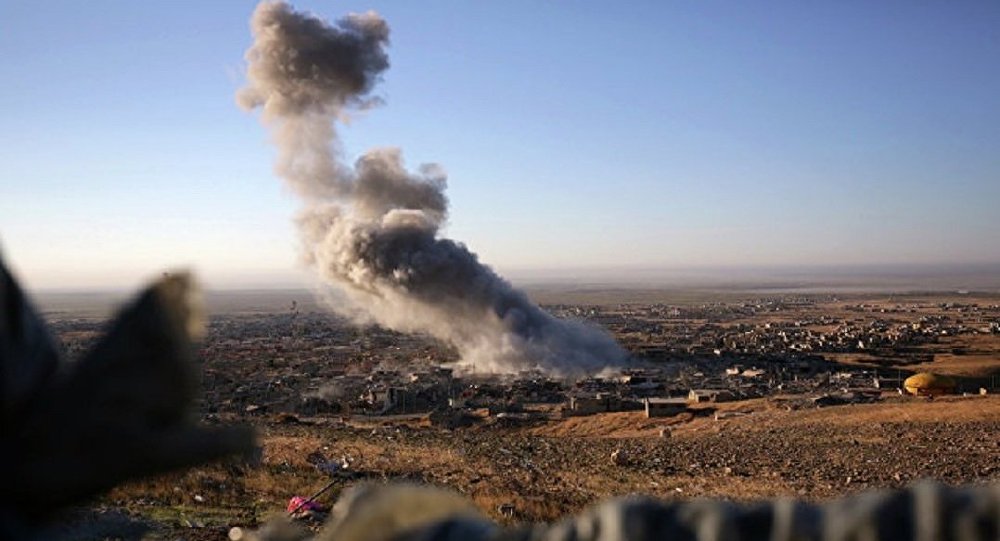 An informed source cited by the SANA news agence said the likely US-led coalition raid struck a school south of the town of Mansour, nearly 19 miles west of Raqqa.

Dozens mostly women and children were killed and injured in a presumable US-led coalition airstrike on a Syrian school west of Raqqa, local media reported Wednesday.

"Dozens civilians were killed and injured, most of them women and children, as a result of the attack," the source was quoted as saying by the SANA news service.

Unverified reports estimated up to 33 people may have been killed in the strike.