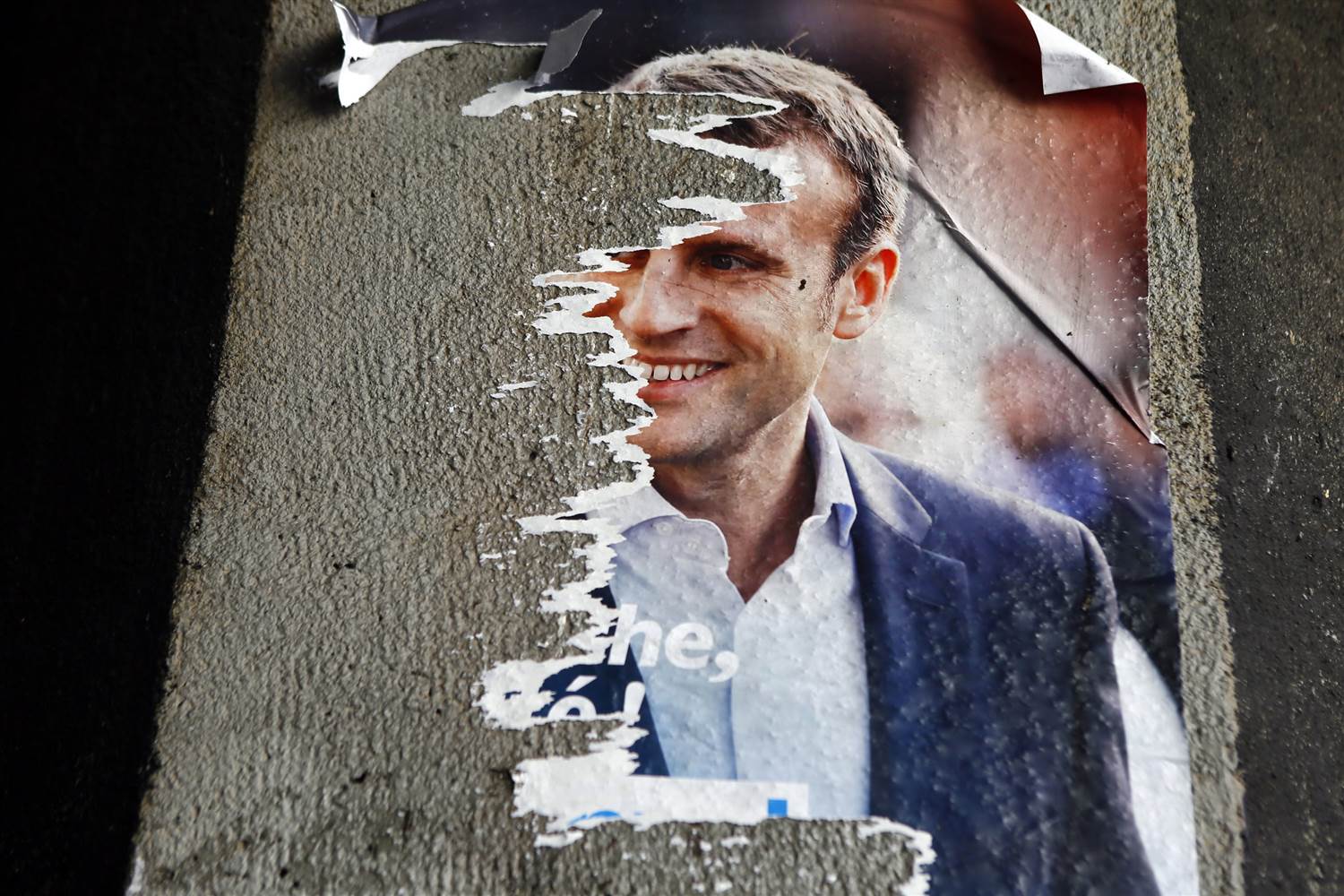 Axar.az reports citing to Sputnik Hillary Clinton’s former campaign aides on Friday accused Russia of masterminding a massive leak of French presidential candidate Emmanuel Macron’s campaign emails despite pre-election silence in France.
Tens of thousands of emails were purportedly stolen from accounts of Macron’s political movement and posted online late on Friday. The campaign confirmed it had been the target of a massive hacking attack but said the leak was laced with fake papers to spread lies ahead of this Sunday’s voting.

"Putin is waging war against Western democracies and our President is on the wrong side," Clinton’s former press secretary Brian Fallon tweeted.

Zac Petkanas, the rapid-response director of Clinton’s 2016 presidential campaign said on Twitter that "Russians just hacked Macron to help another puppet get elected."

The US intelligence has accused Moscow of orchestrating Clinton campaign leaks last year to undermine her bid against eventual victor Donald Trump. No evidence was provided.