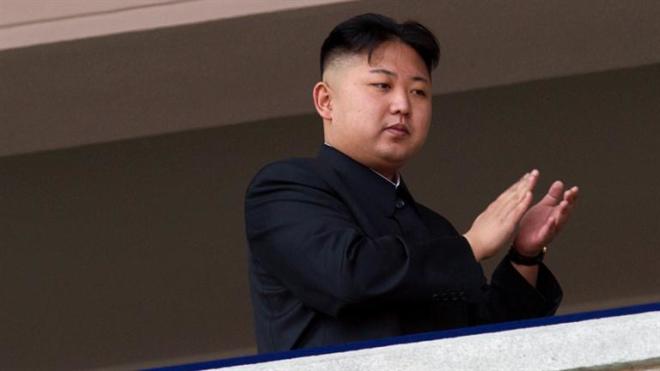 North Korea has vowed retaliation for an alleged failed assassination attempt against its leader Kim Jong-un.

Axar.az reports citing to PressTV the North’s army will launch “a series of more powerful anti-terrorism striking actions and mercilessly destroy the terrorists,” read a report published by the state-run Korean Central News Agency on Monday.

It noted that during public ceremonial events in Pyongyang marking the birth of North Korea’s founder Kim Il-Sung, the US Central Intelligence Agency (CIA) and South Korea’s intelligence services had attempted to poison Kim with “biochemical substances.”