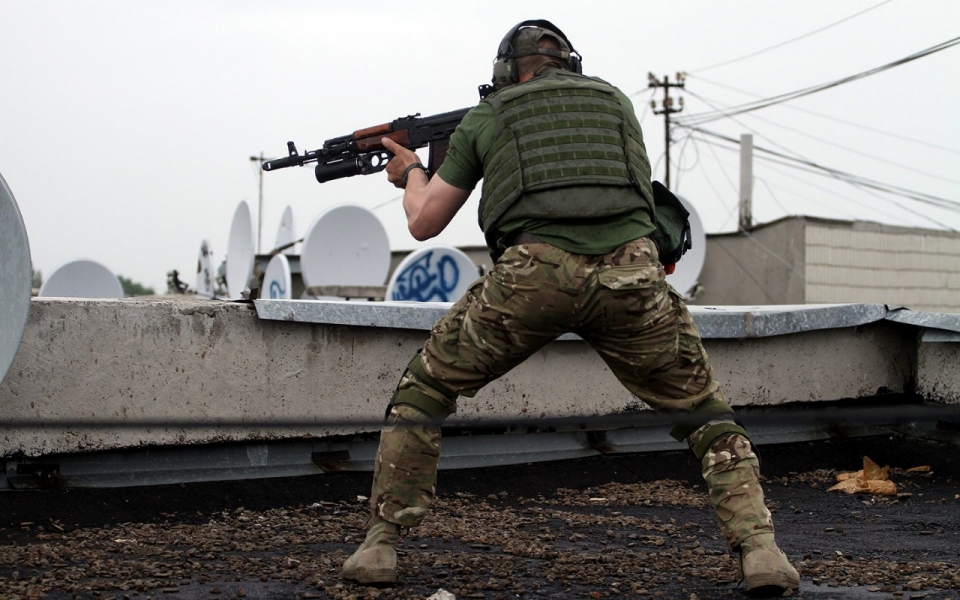 The Nigerian army has said at least 13 security operatives -- including soldiers and policemen -- were killed in an ambush by Boko Haram fighters in the restive northeast region.

Army spokesman Onyema Nwachukwu said in a statement late Tuesday that the troops ran into the ambush along the Maiduguri-Damaturu road during an escort mission.

“The gallant troops engaged the terrorists in a firefight, courageously wading through the ambush,” said the statement.