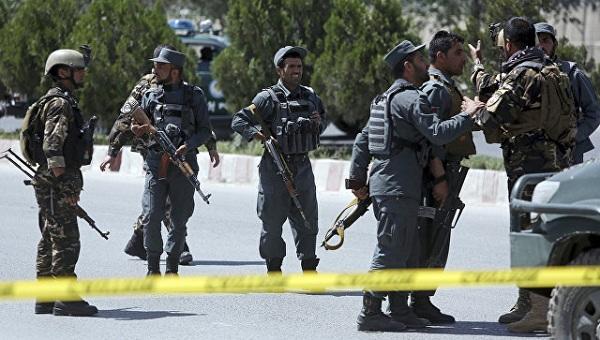 Two civilians are among 11 persons who lost their lives in the fighting between security forces and the Taliban outfit in Qaisar district of the northern Faryab province of Afghanistan on Sunday, an army spokesman in the northern region Ghulam Hazrat Karimi said.

Five Taliban fighters were also killed in the fighting, the official went on to say.

Taliban militants have not commented yet.