Fire at school kills at least 27 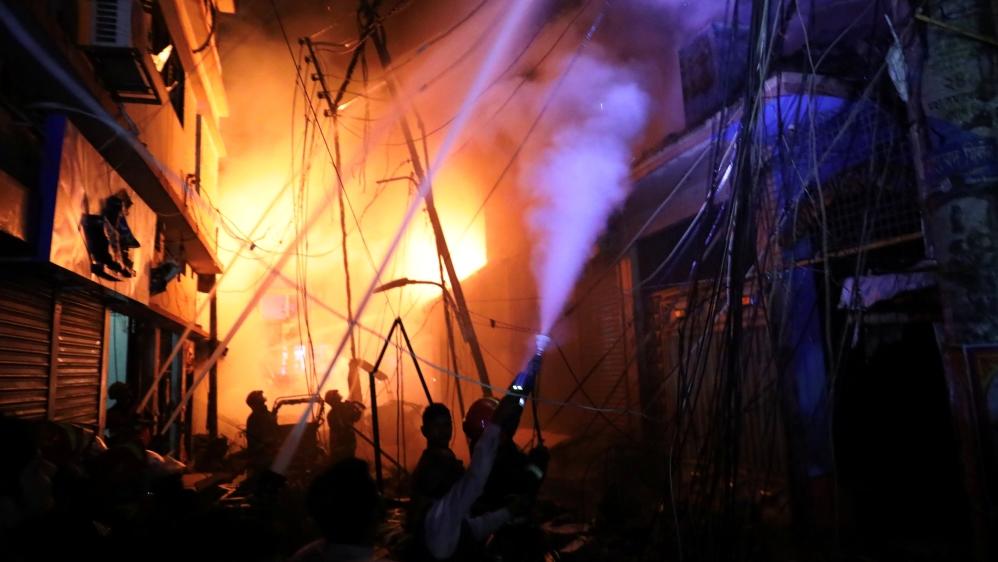 Police in Liberia says a fire at a Quranic school east of the capital, Monrovia, has killed at least 27 people and many are thought to be children.

Axar.az reports citing Fresnobee that police spokesman Moses Carter said Wednesday that the fire around midnight gutted a dormitory and school building where students slept about 7 miles (11 kilometers) east of Monrovia. He says only the imam, their teacher and two students managed to escape.

The cause of the fire is under investigation.

Presidential spokesman Isaac Solo Kelgbeh says President George Weah has paid a visit to the scene and is due to attend the funeral of the victims at a Monrovia mosque.