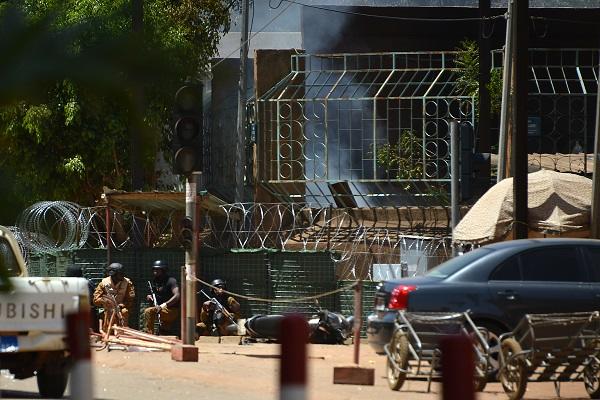 At least 15 people have been killed and two seriously injured in an attack on a mosque in northern Burkina Faso.

Gunmen entered the Grand Mosque in the village of Salmossi on Friday evening as those inside were praying.

The attack prompted many locals to flee the village which is close to the Malian border.

Hundreds of people have been killed in the country over the past few years, mostly by jihadist groups.

One resident from the nearby town of Gorom-Gorom told AFP news agency: "Since this morning, people have started to flee the area."

He added that there was a "climate of panic despite military reinforcements" put in place following the attack.

No group has admitted carrying out the attack.