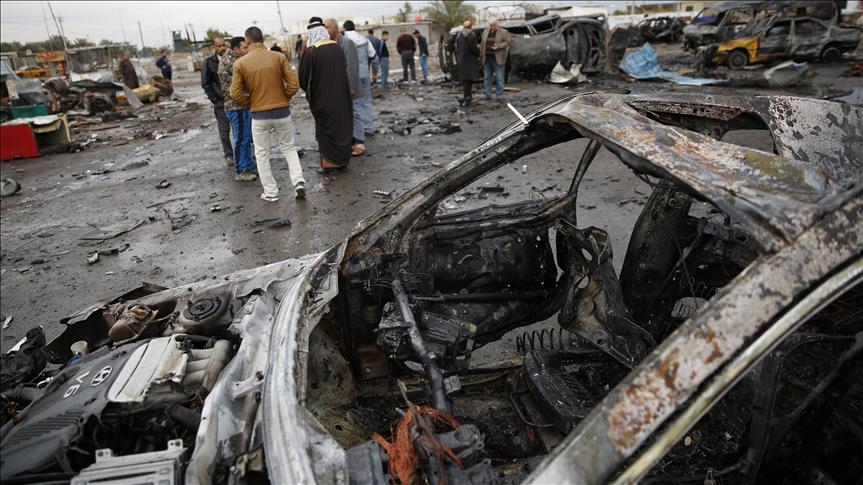 Syrian state media and a war monitoring group say a car bombing wounded several people in a town taken by Turkey-backed rebels from Kurdish fighters during Ankara’s invasion this month into northeastern Syria.

Axar.az reports citing AP News that the Britain-based Syrian Observatory for Human Rights says at least four people were hurt in Thursday’s explosion in the town of Tal Abyad.

The state news agency SANA also reported the bombing, for which no one immediately claimed responsibility.

Syrian Kurdish fighters this week completed their withdrawal from a stretch of territory along the Turkey-Syrian border where Ankara launched its incursion into Syria this month. The stretch lies between the towns of Ras al-Ayn and Tal Abyad.