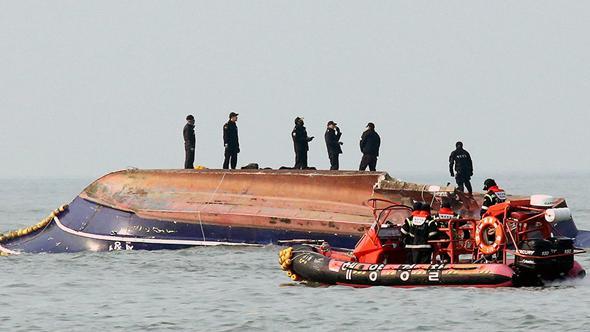 A passenger boat carrying at least 60 passengers sunk this morning off the coast of Sibonga town, in Cebu province.

Axar.az reports citing AFP news that the Coast Guard Station in Southern Cebu received a call for help at about 11:15 am from the M/V Siargao Princess, which encountered large waves after it departed from Loon town in Bohol, SunStar Cebu reports. Coast Guard spokesman Michael John Encina told CNN Philippines that the “big waves caused the ship to take in water.”

Those who were rescued have been brought to the Carcar City District Hospital. As of 2 pm, search and rescue operations were still ongoing, according to Cebu Daily News.

Maritime accidents are common in the Philippines, where people frequently travel from one island in the archipelago to another via old motorboats that are routinely overloaded. Such accidents typically occur during the typhoon season in the middle of the year.