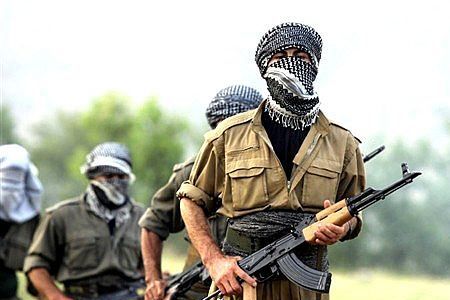 The ministry said in a tweet that the terrorists were neutralized in the Qandil and Metina regions by the Turkish Armed Forces with support from the country's spy agency, the National Intelligence Organization (MIT).

In its more than 30-year terror campaign against Turkey, the PKK -- listed as a terrorist organization by Turkey, the U.S., and the EU -- has been responsible for the deaths of over 40,000 people, including women, children, and infants.