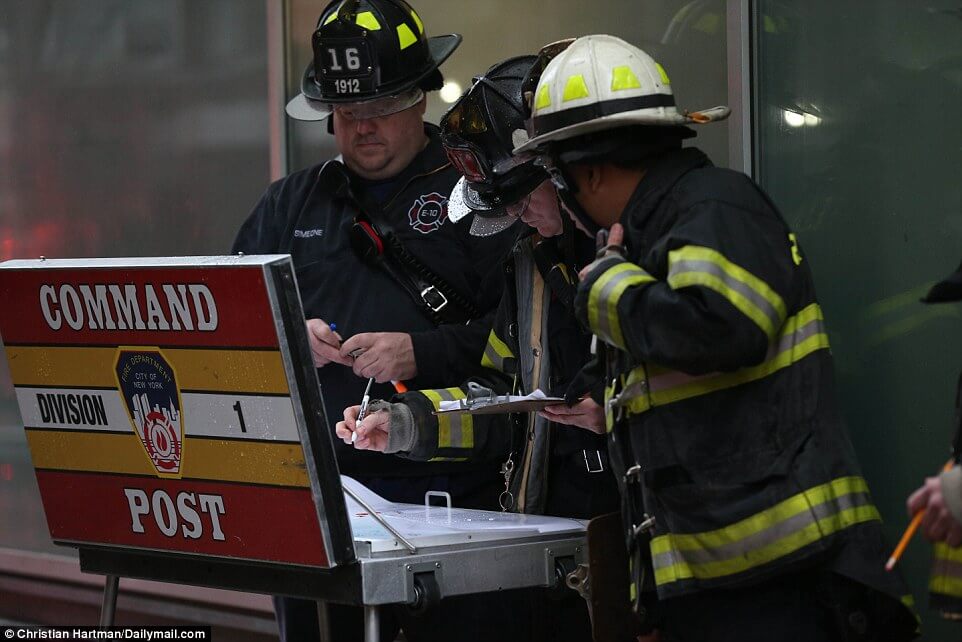 The death toll in a fire incident in Delhi on Sunday morning has reached 43.

The fire broke out inside a four storey building in north Delhi's "Filmistan" area. Most of those died were migrant labourers from the country's eastern state of Bihar, and were asleep when the fire broke out in the early hours of Sunday.

The labourers were engaged in making school-bags and packing boxes using plastic material and paper. They worked inside the building during the day and slept there at night, eyewitnesses told the media.

The fire broke out due to a short-circuit, an eyewitness told a TV channel.

Prime Minister Narendra Modi expressed grief over the incident. He tweeted "The fire in Delhi is extremely horrific. My thoughts are with those who lost their loved ones. Wishing the injured a quick recovery. Authorities are providing all possible assistance at the site of the tragedy."

A senior official of the Delhi Fire Service was quoted as saying that when the fire-tenders reached the spot the main gate of the ill-fated four-storey building was locked and people were shouting for help from inside.

"We had to break the main gate to gain access to the building and bring out the people. There was only one staircase to climb up the building. There was smoke and toxic gases all around and fire personnel faced much difficulty in fighting out the blaze," the official told media persons present on the spot.

According to him, most of the victims rescued from inside the building were "unconscious" as they suffocated due to smoke.