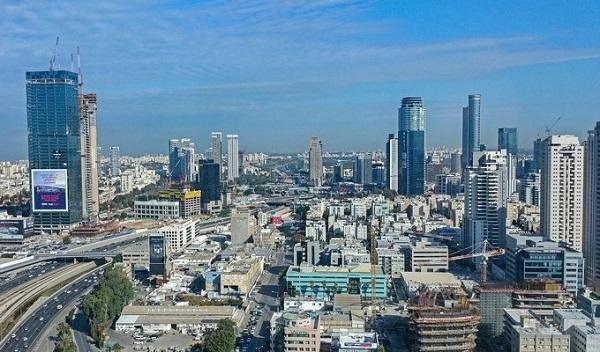 China’s Ambassador to Israel, Du Wei, has been found dead in his apartment north of Tel Aviv, an Israeli official told.

The official said Israeli police had launched an investigation but initial findings suggested no foul play.

Mr Du, 57, was only appointed ambassador in February having previously served as envoy to Ukraine.

The ambassador was married and had a son but his family had still to join him in Israel.

He was living in the Tel Aviv suburb of Herzliya.