Armenians attacked our compatriots: some were injured 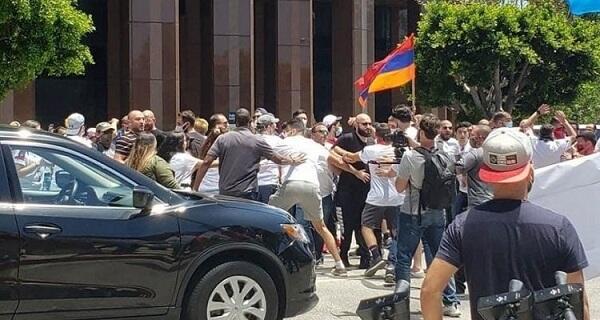 The provocation of Armenians against our compatriots living in the United States continues.

According to witnesses, the Armenians had weapons, cutting tools and sticks.

Toronto police have been called to the scene and an investigation is under way.