The Bucha massacre affected the position of Nevsky 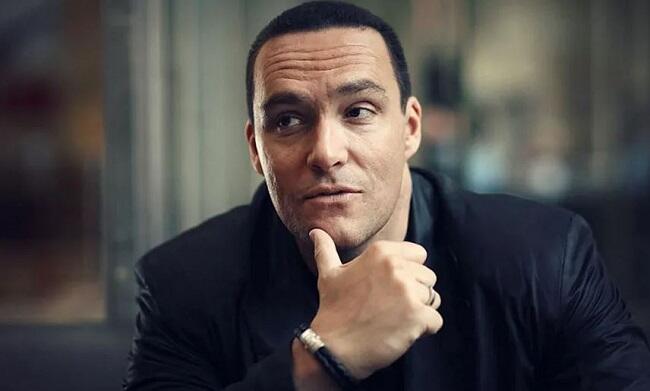 Russian actor and bodybuilder Alexander Nevsky supported Ukraine in the second month of the war.

Axar.az reports that he announced this position on Twitter.

Nevsky said that all those involved in the killing of civilians must respond.

"All perpetrators of horrific crimes against civilians must be punished. The war must be stopped. I express my support to the heroic people of Ukraine. "

It should be noted that the number of Russians defending Ukraine is growing after the images of the horrific massacres in Bucha spread.