Mine explosion in Turkiye: 11 people were rescued 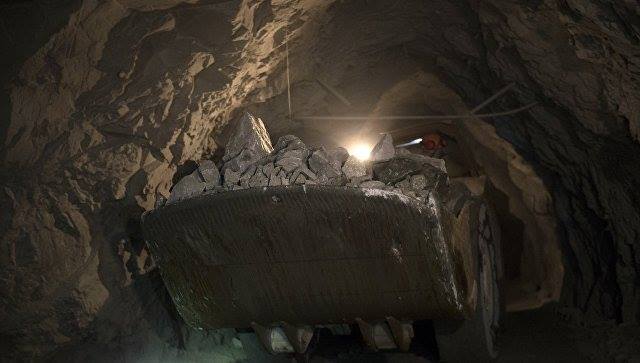 An explosion occurred as a result of a gas leak in a coal mine in Amasra district of Bartın province, Turkiye.

It is reported that workers remain under the rubble.

Emergency teams were called to the scene.

11 people were rescued from the rubble of the coal mine explosion in Amasra district of Bartin province of Turkiye.

The mayor of Amasra district, Recai Chakir, told journalists about this.

According to him, a total of 87 people were under the rubble, 2 of them were taken out with injuries.

On the instructions of Turkish President Recep Tayyip Erdogan, Minister of Energy and Natural Resources Fatih Donmez and Minister of Internal Affairs Suleyman Soylu left for the area where the coal mine explosion took place in Bartın province.

Search and rescue operations are ongoing at the scene.