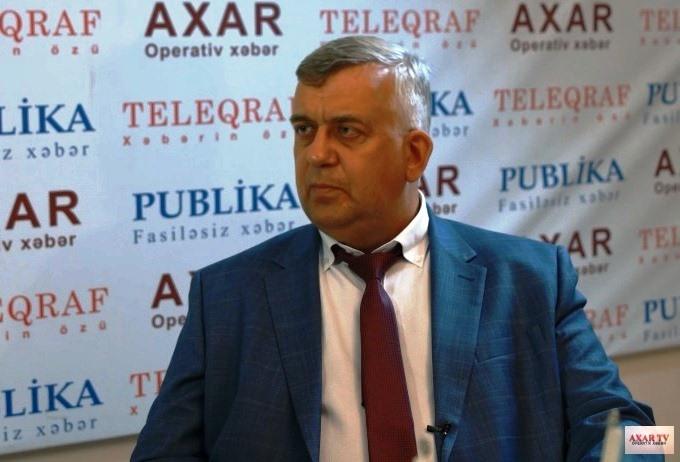 - What is Russia's view of Turkey's operations in northern Syria? How would you describe the overview?"

- I am certain that the Kremlin is not interested in this operation, and its officials on all contact lines - political, diplomatic and military - have been warned to be too careful in this regard," he said. That is, if you translate these expressions from Russian clerical-bureaucratic to Russian-speaking, it is clear that Russian political elites are familiar with this military operation of the Turkish Armed Forces and do not share Ankara's enthusiasm in this regard. The increasing military tension in Syria is obvious, which is the main concern for Russian troops in the country. However, there is no objection from Moscow, so that the newly launched military zone is geographically far away from Russian bases and areas of responsibility for Russian servicemen in Syria. Therefore, Moscow urges Ankara to be restraint, and it is true that Russia always acts like this when it does not have a real opportunity to directly influence the situation.

- How real is Russia's support for Ankara in this operation, which is actively cooperating with Turkey on Syria within the Astana format?

- I am sure that Russian military groups in Syria will not provide direct military or military-technical assistance to Turkish troops in carrying out this operation. However, intelligence information related to international terrorists in northern Syria is expected to be shared. I do not exclude that this will continue, especially until the days when the US-backed areas are completely cleared. Because this is the main goal of both Russian and Turkish servicemen. The official Ankara will receive full-fledged political support from Moscow only if it does not go beyond the previously announced parameters and will achieve its declared objectives. In all other cases, as in Russia, "different options" are possible.

- How do you predict the timing and results of this operation?

- I hesitate to make any predictions in this regard because war is a very complex issue and I think it is wrong to say something without knowing the situation in the theater of operations. At present, I cannot accurately assess the military-technical balance of the warring parties, the impact of natural and climatic factors on the scale and timing of the operation. But one thing I can say for sure is that the Turkish military knows the area very well, because it is bordering on it, and Turkish troops are prepared to conduct military operations in these conditions, and not for a month, but perhaps for more than a year. Therefore, I think that the Turkish military has made all the possible risks, the needs of the troops involved in the fighting, the resources, ammunition, and various scenarios for the development of events. I would like to see maximum results as soon as possible, but this is not always the case in war.