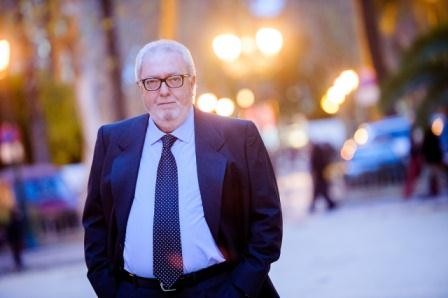 "I welcome the release of human rights defender. This is the right step. The judicial system of Azerbaijan has to always act with genuine independence", P.Agramunt stated.

Today, the Supreme Court held a trial on a further appeal against the Prosecutor General Zakir Garalov in connection with the severity of the judgment against the chairman of the Legal Education Society Intigam Aliyev, who is under arrest.

According to the court's decision, I.Aliyev was released with a suspended sentence of 5 years.