Mammadyarov discussed important issues in the US 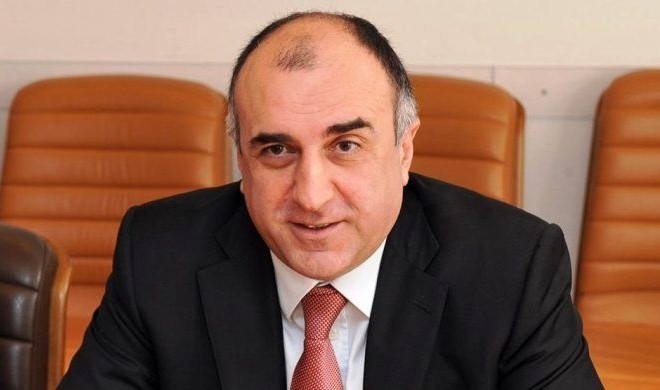 It was told in the press service of Azerbaijani Ministry of Foreign Affairs.

Elmar Mammadyarov expressed satisfaction with the cooperation between Azerbaijan and the IAEA, stated that the country is interested in further development of these relations.

Minister Elmar Mammadyarov has presented the document on approval of Amendment to the Convention on the Physical Protection of Nuclear Material by the Republic of Azerbaijan to IAEA Director General Yukiya Amano, which acted as a depositary.

During the meeting, threats arising from the activity of outdated 'Metsamor' Nuclear Power Plant, which locates in Armenia and is a source of serious danger to our region, was the main topic of the discussion.