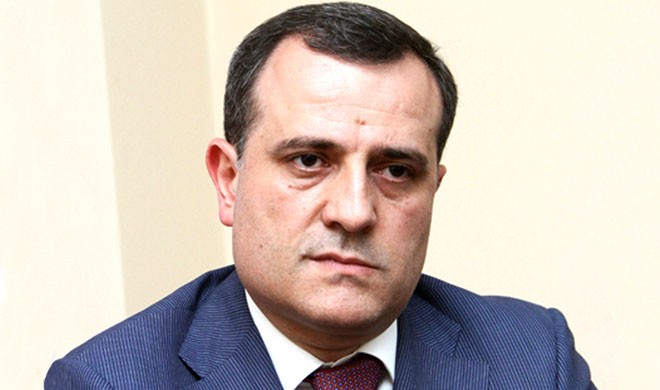 One school child died and another one got wounded as a result of military operations on the contact line, Deputy Minister of the Ministry of Education, Jeyhun Bayramov told.

`The shell fell down in Sarijali villlage of Agdam region. No one got injured as incident occurred outside of school hours`,he said.

`However, 13 years old school child got wounded as the shell fell down in the yard close to the front line. The school child was hospitalized and patient`s condition is good`, he added.

`The explosion of the shell fell down in the house in Tartar region led to the death of 16 years old school girl. The local executive bodies and regional offices of education operate on the incident. The decision made on the suspension of school process at 28 schools to protect the schoolchildren`, deputy minister noted.

`In this regard, the Ministry of Education instructed the regional offices of education to organize provisional lessons at schools of other regions and close to the areas where the residents were evacuated. We do hope that the ceasefire will allow to restore the teaching process at schools`, he added.