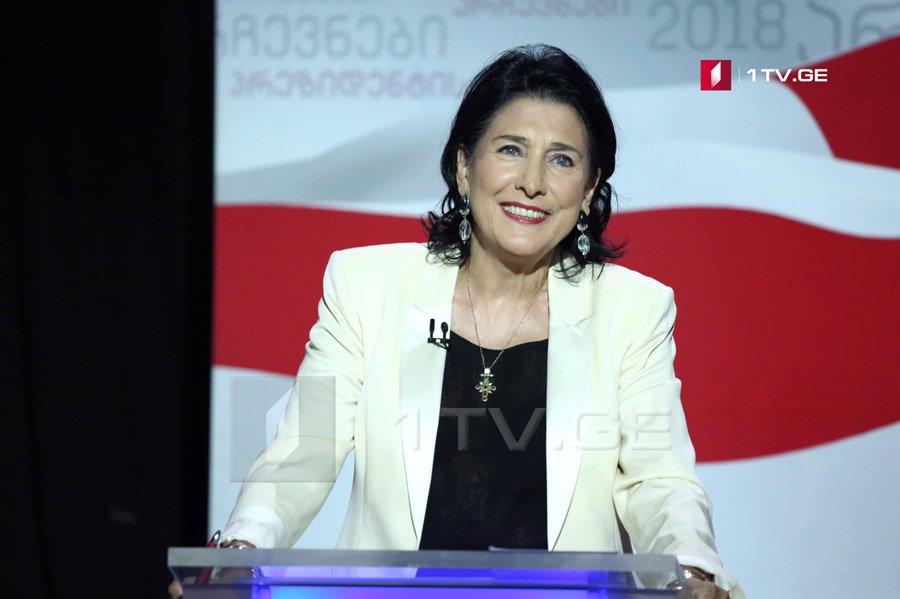 Axar.az reports, he noted that the issue of their participation has already been approved but it is yet unclear at what level the delegation will be represented.

The minister noted that the information about the guests to take part in the inauguration is being updated every day: "By the information, we have now, the ceremony will be attended by the president of Armenia, chairman of the Czech Senate. Romania, Moldova and Turkmenistan will be represented in the ceremony on the level of parliament speakers or ministers. The list is not complete yet. We receive information every minute, every day."

Notably, Zurabishvili's inauguration will be held in Telavi on December 16.