Ilham Aliyev on a trip to China 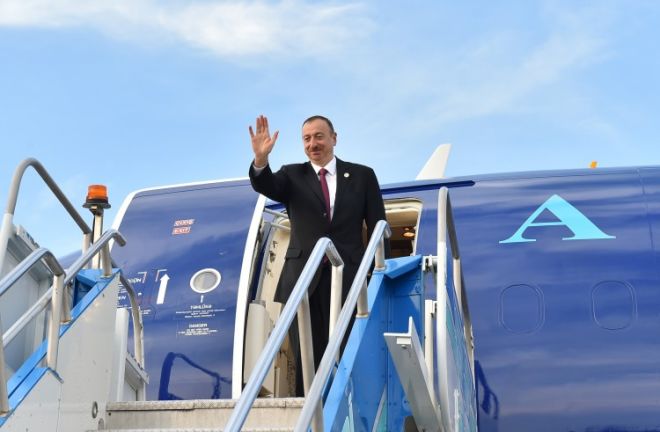 The second "One way, one gang" forum in Beijing will begin on April 25.

Axar.az reports that, the statement told by Foreign Minister of China Van I.

It should be noted that the forum "One way, one generation" was first held in Beijing in May 2017. Then 29 leaders took part in the conference at that time.