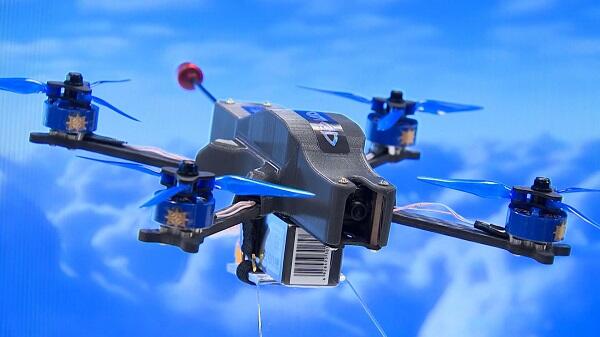 The "Dobrynya" UAV produced by the state corporation "Almaz-Antey" for the Russian army is a copy of the Chinese quadcopter.

Axar.az reports that "Insider" has published information about this.

Russian TV channels prepared a plot about the new product of "Almaz-Antey". The plot stated that the device was released at the Obukhov plant in St. Petersburg, and it took the plant 4 months for this. All the components of the UAV are made in Russia," the information stated.

However, the publication notes that the new Russian drone is exactly similar to the Chinese iFlight Nazgul5 Evoque quadcopter. The drone is distinguished only by the inscription "Dobrynya" on the cover. In addition, the barcode on the battery of the Russian drone starts with 69, indicating that it is made in China. Moreover, "Dobrynya" is controlled by the Chinese "RadioMaster TX12" remote control.