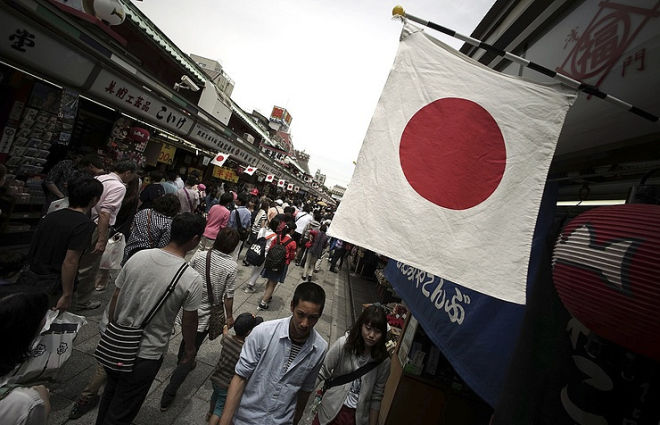 The dipomat doubts that Russian President Vladimir Putin and Japan’s Prime Minister Shinzo Abe will agree to sign a peace treaty at the meeting on December 15.

"On December 15, a meeting between (Russian President Vladimir) Putin and (Japan’s Prime Minister Shinzo) Abe will be held. Our media have been making forecasts about what will happen then, whether Russian and Japan would agree to sign a peace treaty," the former ambassador said at an International research centers conference dubbed "The Crisis of the World Order: Experts’ Views", associated with the Primakov Readings forum.

Panov went on to say that "in that case some serious changes would take place as the Russian-Japanese peace treaty will become crucial, deeply affect the whole strategic situation."

"In my opinion, nothing will happen," Panov noted. "The parties are not ready to take such a radical steps yet."

At the same time, the Russian diplomat pointed out that "the Japanese prime minister’s approach is beneficial for Russia, since Abe aims at implementing cooperation projects in the Far East that would be worth billions of dollars."

Panov also said that Moscow "can play a balancing role in the Asia-Pacific moderating the approaches of China and the US."

Moscow and Tokyo have been carrying out active preparations for Vladimir Putin’s visit to Japan which is scheduled for December 15-16, as Presidential Aide Yuri Ushakov said.