"Michelle will never be a president" - Barack Obama 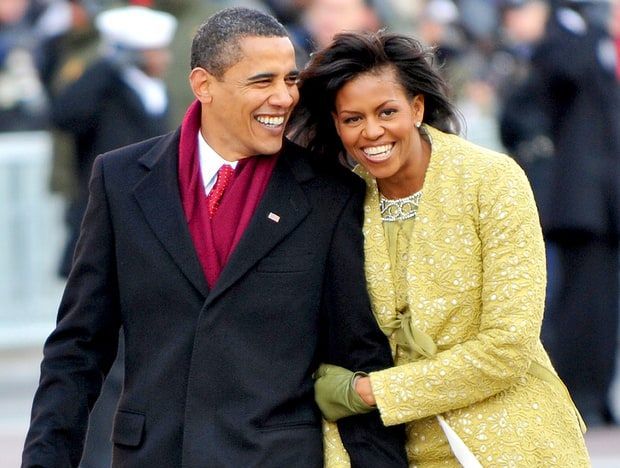 Michelle Obama will not be running for President of the United States.

President Barack Obama put the rumor to rest in a candid interview with Rolling Stone magazine, published on Tuesday.

"Michelle will never run for office," he said.

The first lady, who many think could beat Donald Trump in 2020, earned rave reviews for her speech at the Democratic National Convention, where she coined the phrase, "When they go low, we go high."

"She is as talented a person as I know," he continued. "You can see the incredible resonance she has with the American people. But I joke that she's too sensible to want to be in politics.