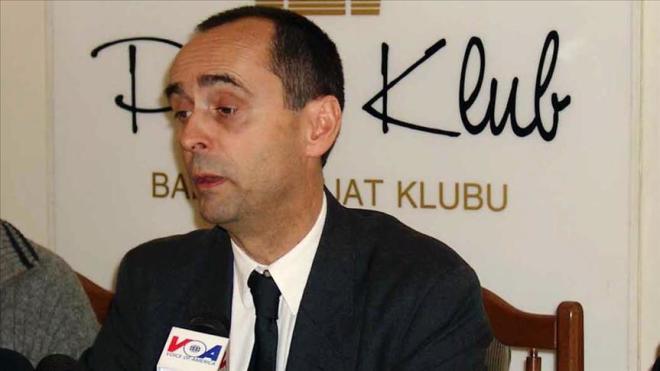 A right-wing mayor was chosen as France’s “political liar of the year” by a panel of journalists on Thursday.

Robert Menard, mayor of Beziers city in southern France, won the dubious distinction for “his incredible consistency in lying when talking about immigration,” organizers said.

Le prix du menteur en politique [The prize of political liar of the year] is awarded to a French politician thought by organizers to be the least truthful. Previous winners include National Front leader Marine Le Pen (2015) and former President Nicolas Sarkozy (2014).

A former head of the media rights group Reporters Without Borders, Menard has courted controversy for anti-immigrant and anti-Muslim outbursts.

Prize organizers accused him of “manipulating figures” on immigration and asylum-seekers in his city.

Last October, Menard put up anti-migrant posters and called for a local referendum on whether to accept asylum-seekers in his city.

The posters contained an image of a crowd of migrants, all of them men, outside the city’s cathedral, under the caption: "That's it, they're coming."

Menard is also to stand trial on March 8 on charges of incitement to hatred or discrimination after he described the number of Muslim students in his city as a "problem".

The prize was created in 2015 by French political scientist Thomas Guenole. Organizers say it aims to “incite the political class to lie less and encourage the general public to check political speeches”.

The jury, chaired by Guenole, is composed of eight journalists specialized in political fact-checking.

U.S. President-elect Donald Trump, the sole nominee in the “best political liar abroad” category, was chosen for “all of his work”.