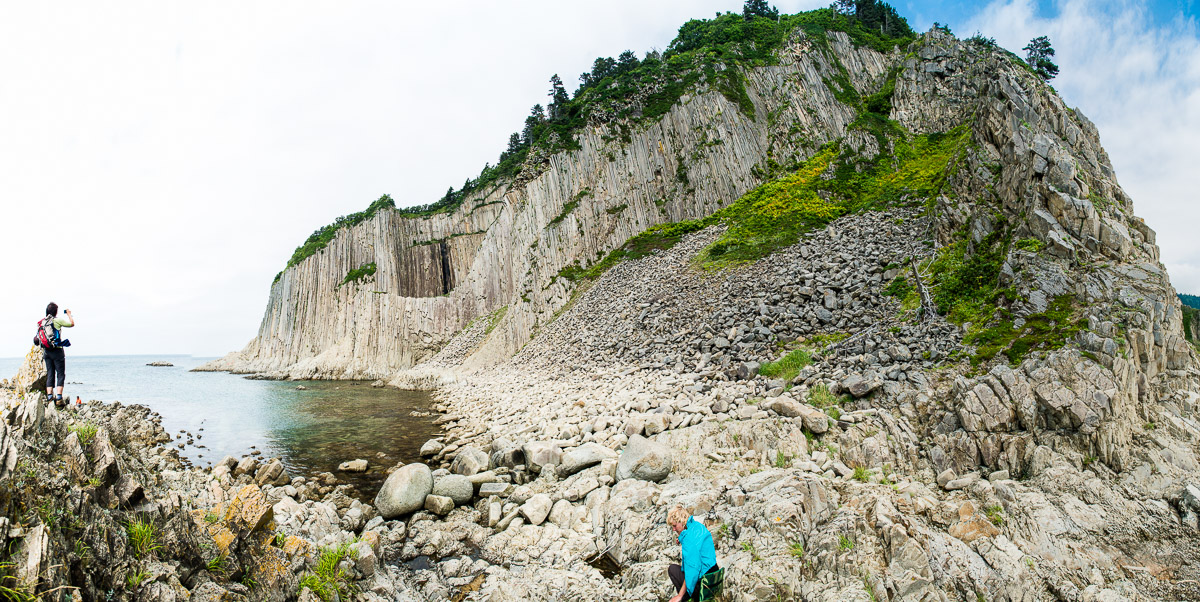 Japanese government is in the final stages of preparations for the country’s Prime Minister Shinzo Abe’s visit to Russia due in late April. According to the Yomiuri daily, ahead of the visit, Japan seeks to launch charter flights between its northern Hokkaido Island and Russia’s South Kuril Islands.

Thus Tokyo plans to expand the visa-free travel possibilities for the former residents of the islands who travel there to visit their ancestors’ graves. One option under consideration is that air service would connect the Nakashibetsu airport located near the Nemuro city on Hokkaido Island and the Mendeleyevo and Yasnoye airfields on Russia’s Kunashir and Iturup islands.

At present, former Japanese residents of South Kuril Islands, their family members, representatives of public organizations and reporters can travel there without obtaining visas, using the Etopirika motor ship. However, all of them have to undergo specific procedures at the port of Yuzhno-Kurilsk on Kunashir Island from where they can take ships to Iturup, Shikotan and Habomai islands.
As Japanese government said earlier, an exact date of Abe’s upcoming visit to Russia is currently under consideration. Russian Presidential Spokesman Dmitry Peskov did not rule out that the visit could take place in April or May. On March 18, the first round of consultations on joint economic activities on South Kuril Islands will be held in Tokyo involving deputy foreign ministers of the two countries. On March 20, the Japanese capital will host a "two plus two" meeting between foreign and defense ministers.

During Russian President Vladimir Putin’s visit to Japan, which took place on December 15-16, 2016, a joint statement was adopted saying that "consultations on joint economic activities of Russia and Japan on South Kuril Islands may become an important step to reaching a peace treaty."