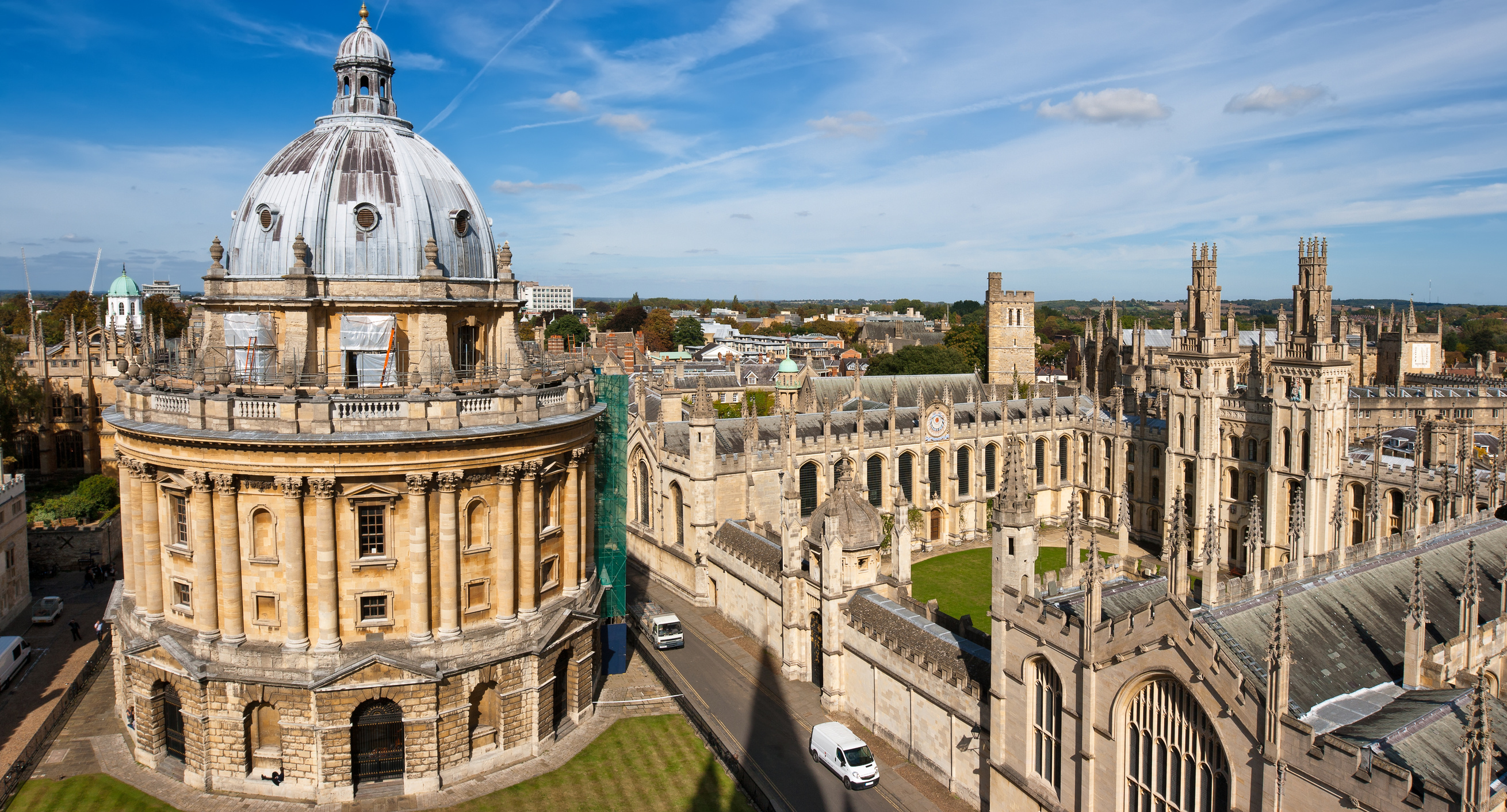 Britain's parliament is to vote on whether to pre-commit to protecting the rights of EU citizens ahead of its decision to trigger negotiations to leave the European Union. The government says it hopes to come to an agreement with the EU over the rights of citizens once negotiations start.

The heads of 35 Oxford colleges said that EU colleagues were unsettled by the government's refusal to guarantee their status, and said that some were making arrangements to leave.

"If they lost their right to work here, our university would suffer enormous damage which, given our role in research, would have reverberations across the UK," the academics said in a letter to the Times newspaper.

The University of Oxford, whose alumni include Prime Minister Theresa May, foreign minister Boris Johnson and finance minister Philip Hammond, was founded over 900 years ago, and last month denied a report that it was considering opening a campus in France in response to Brexit.