Turkey does not recognize Crimea’s reintegration 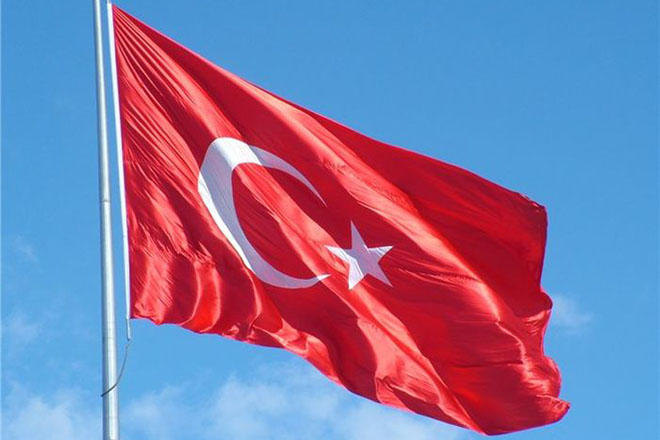 Turkey says it does not recognize the 2014 reintegration of the Black Sea Crimean Peninsula into the Russian Federation, claiming the move contradicts international law.

The Turkish Ministry of Foreign Affairs made the announcement in a press release on Saturday which marked the third anniversary of Crimea’s reunification with Russia.

“Three years have passed since Ukraine’s Autonomous Republic of Crimea was annexed by the Russian Federation on the grounds of an illegitimate referendum… We reiterate that we do not recognize the de facto situation caused by this act which is a clear violation of the international law,” the press release read.

It further expressed Ankara’s support for Ukraine’s sovereignty and territorial integrity, adding Turkey will “closely” follow the situation in Crimea and defend the rights of Crimean Tatars, a Turkic ethnic group living on the peninsula.

Earlier this week, the US took a similar stance and condemned Crimea's reunion with Russia, calling for an end to what it called Moscow's "occupation" of the peninsula.

Crimea rejoined Russia following a referendum on March 16, 2014 deemed illegal by Kiev and the West. With an 83.1 percent voter turnout, 96.77 percent supported the region’s cessation from Ukraine and reunification with Russia.

In response, the US and the European Union imposed sanctions on Moscow.

Kiev also launched a military crackdown on pro-Russia forces fighting for greater autonomy in the Donbass region - the self-proclaimed republics of Donetsk and Lugansk.

The crisis has left almost 10,000 people dead and over 23,000 others injured, according to the latest figures provided by the United Nations Human Rights Monitoring Mission in Ukraine.

Kiev accuses Moscow of involvement in the conflict, a charge denied by Russia.