Gibraltar to leave EU together with UK 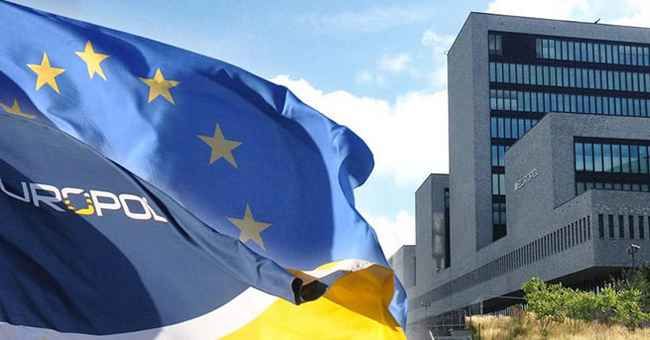 EU chief Brexit negotiator Michel Barnier says that Gibraltar is to leave the European Union together with the United Kingdom.

Gibraltar is to leave the European Union together with the United Kingdom, within the Brexit procedure, EU chief Brexit negotiator Michel Barnier said on Wednesday.

"The issue is legally clear: Gibraltar will leave the EU at the same time as the United Kingdom," Barnier told the European Committee of the Regions.

Gibraltar is a British Overseas Territory located on the southern end of the Iberian Peninsula. It has been under UK sovereignty since it was formally ceded by Spain in accordance with the Treaty of Utrecht in 1713, however, Spain continues to dispute its status.

In June 2016, nearly 96 percent of the residents of Gibraltar voted in favor of remaining in the European Union, with almost 52 percent of UK citizens in total voting to leave the bloc during a Brexit referendum.