Gambia to set up truth commission 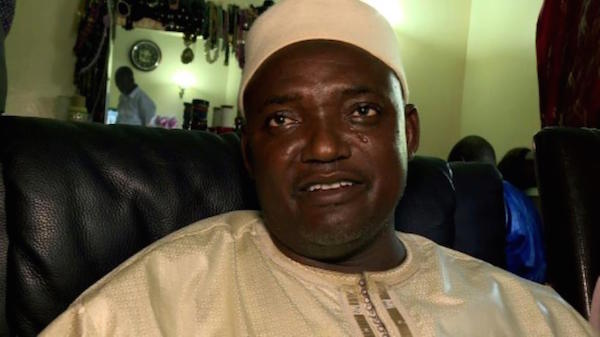 Gambia will set up a truth and reconciliation commission to look into crimes committed by the former regime, and it will offer to pay reparations to victims, Justice Minister Abubacarr Tambedou announced Thursday night.

The government of new President Adama Barrow has promised to reverse many of the actions taken under former leader Yahya Jammeh, who was accused by rights groups of overseeing abuses of opponents during his 22-year rule. Jammeh flew into exile in January under international pressure after a political standoff when he lost the December election and refused to step down.

This tiny West African nation is under pressure to act on the new government's promises as calls for justice grow. Last month, nine former high-ranking officers with the National Intelligence Agency were arrested and charged with murder in the death of an opposition activist.

The justice minister said the truth and reconciliation commission will be established in the next six months.

Barrow has said is too soon to tell whether Jammeh could face trial at the International Criminal Court or elsewhere. Jammeh is now in Equatorial Guinea, which is not a state party to the treaty that created the ICC.

"We aren't talking about prosecution here. We are talking about getting a truth and reconciliation commission," Barrow told The Associated Press in an interview in January. "Before you can act, you have to get the truth, to get the facts together."

Many Gambians were arbitrarily detained for years, often without access to family members or lawyers.