Le Pen must realize debate over quitting euro is over 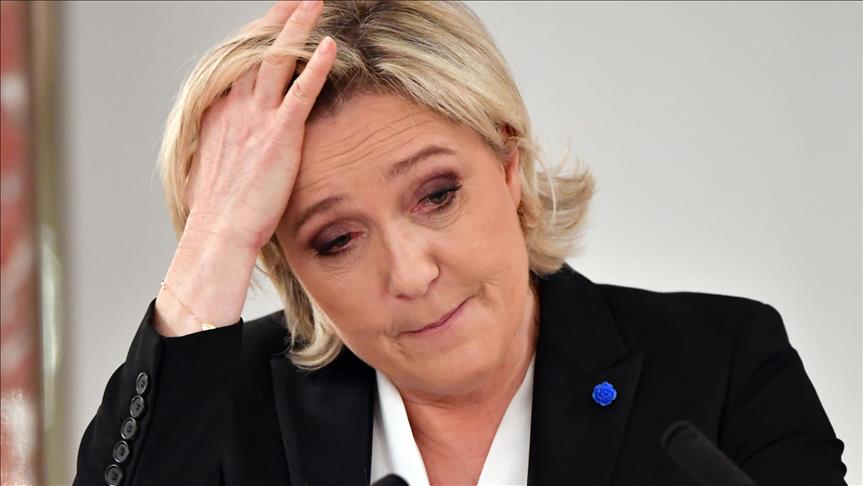 Marine Le Pen needs to learn the lessons from her French presidential election defeat to Emmanuel Macron and accept that her National Front (FN) party must drop its policy of quitting the euro, one of her top aides said on Thursday.

The European Union was the second most important issue for voters on Sunday's runoff, according to a Harris Interactive poll, just after jobs and ahead of security fears, migration, taxes and a wide range of other themes.

"For us, the question of the euro is over. The people held their referendum last Sunday. Marine must listen to that message," Gilbert Collard, part of Le Pen's inner circle and a member of an FN-affiliated political grouping, was quoted as saying in Le Parisien newspaper.

The election offered a stark choice between Le Pen's plan to ditch the euro and break up the EU, and the centrist Emmanuel Macron's pledge to deepen EU integration.

Macron's victory, by 66 percent to 34, was more comfortable than surveys had predicted, and has triggered a rare public display of disagreement among National Front officials and allies over campaign policies.

All of France's main political parties are now turning their attention to legislative elections in June.