Trump Indicates he has no investments in Russia 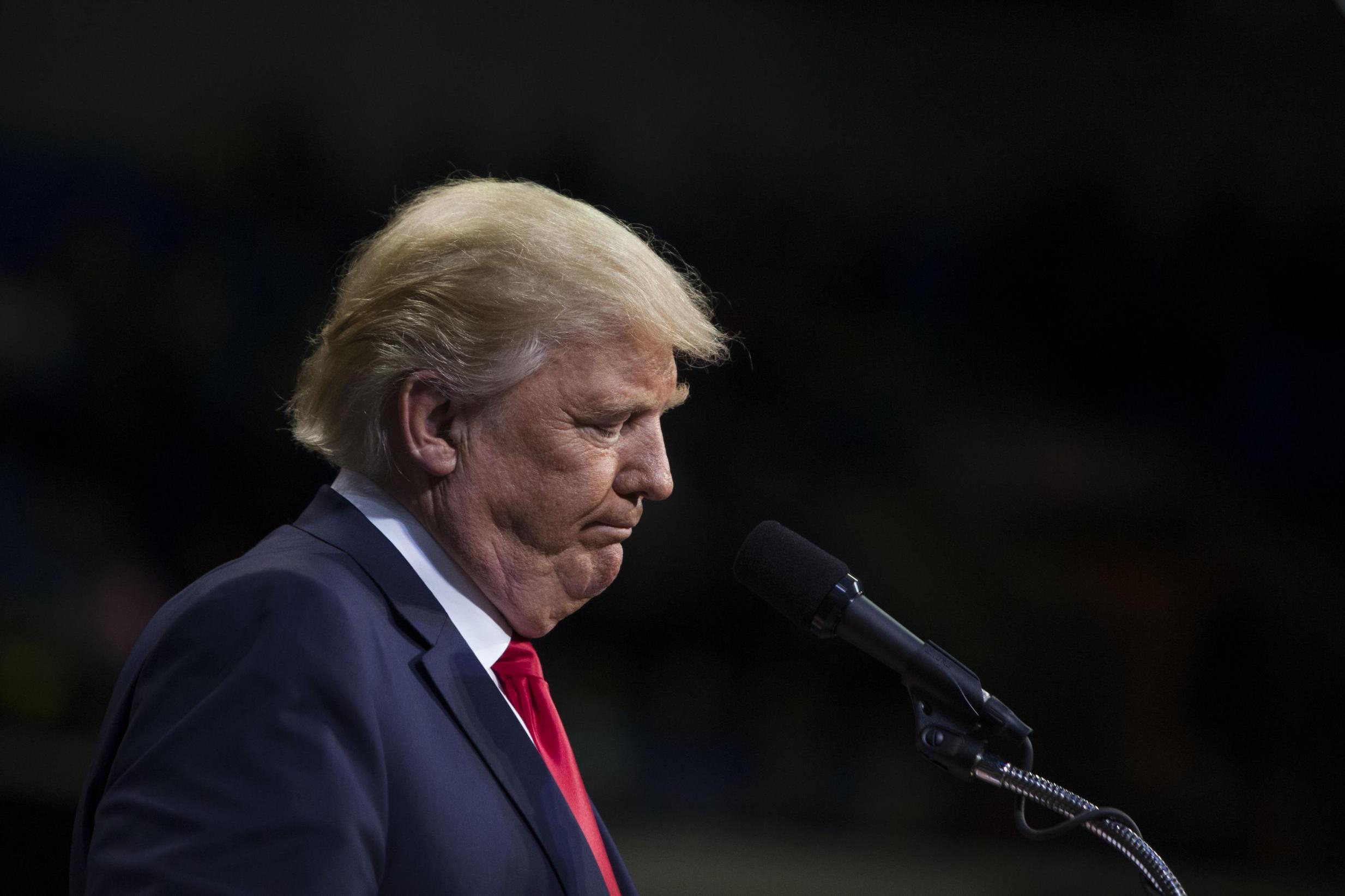 In a letter to US Senator Lindsey Graham, President Donald Trump claimed he has nothing to do with Russia and has no investments in the country, he said in a televised interview on Thursday.

Axar.az reports citing to Sputnik President Donald Trump stated in an interview on Thursday that he has no investments, loans or property in Russia.

"I just sent a letter to Lindsey Graham from one of the most prestigious law firms in the country… that I have nothing to do with Russia, I have no investments in Russia," Trump said in an interview with Lester Holt aired on NBC News. "I don’t have property in Russia… no loans, no nothing."

Trump noted that he sold property to a wealthy Russian many years ago and hosted the Miss USA pageant in Russia.
Also, Trump stated there was no collusion between himself, the campaign, and the Russians.

Trump claimed his termination of former Federal Bureau of Investigation Director James Comey was not intended to be a message to the bureau to drop the Russia investigation.