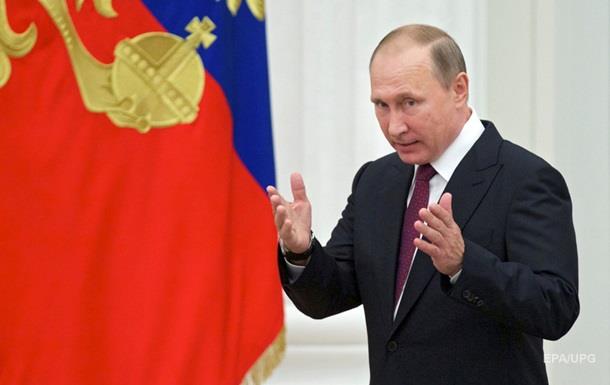 Axar.az reports citing to PressTv in a 20-minute phone call on Friday, President Putin told his newly elected South Korean counterpart, Moon Jae-in, that the Kremlin was ready to extend aid to Seoul.

Tensions have been mounting in the region over North Korea's nuclear and missile programs, which Pyongyang sees as a deterrent against a potential invasion by its adversaries.

Moon, however, is a liberal who advocates a more conciliatory approach to North Korea compared with his conservative predecessor.

In the phone call he expressed hope for North Korea to end its nuclear provocations and go the way of denuclearization.