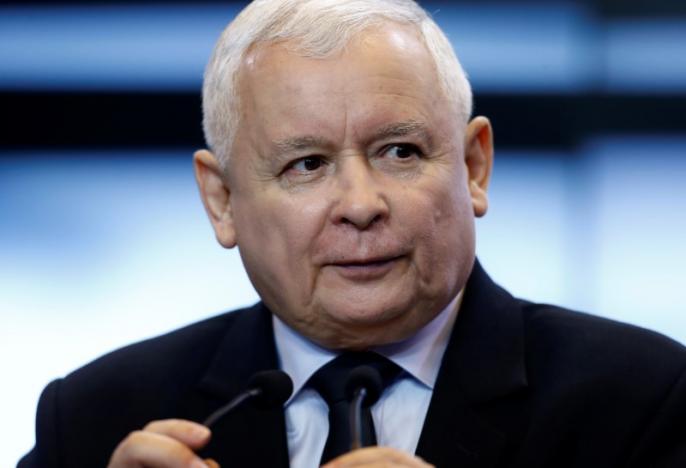 Kaczynski, leader of the conservative eurosceptic Law and Justice (PiS) party that heads the government, has been quoted as saying previously that migrants could bring diseases and parasites to Poland.

"We have not opened Europe for refugees -- Ms Merkel has. And it is Ms Merkel and Germany that have to bear the consequences, not Poland," Kaczynski said in an interview for public broadcaster TVP Info.

Under a plan agreed in 2015, the European Commission wants EU member states to each admit a quota of the 160,000 asylum seekers stuck in Italy and Greece. Most have fled conflicts and poverty in the Middle East and Africa.

The European Commission will decide next month on any legal cases against countries failing to host asylum seekers as agreed in the bloc, taking a small step towards potential punishment for Poland and Hungary.

Poland refused on Thursday to yield to pressure from the EU to take in any asylum seekers under a relocation scheme despite the EU threat of legal action.