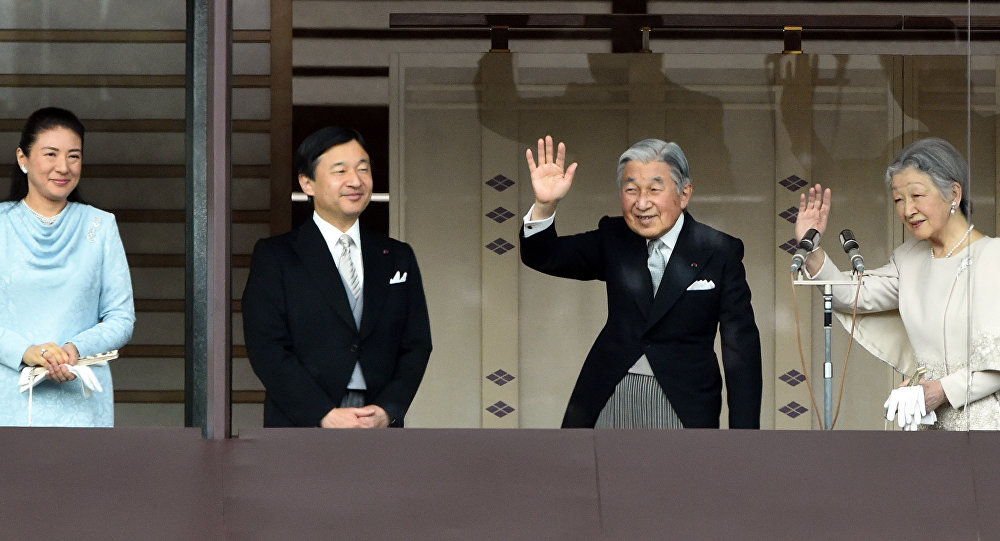 The House of Representatives, Japan's lower house of parliament, on Friday passed a draft law proposed by the country's government on the abdication of country's Emperor Akihito.

In May, Japan's government allowed the nation's emperor to abdicate citing old age and declining health in favor of Crown Prince Naruhito. On Thursday, the lower chamber's steering committee passed the bill that was later sent to the house itself for a vote.

After the Friday voting, the bill has been sent to House of Councillors, which is the upper house of the legislative body, where it is expected to become a law.

If the bill is adopted, Akihito, 83, will become the first country's emperor in two centuries to step down. The new emperor is expected to take up the post not later than in three years after the adoption of the law.