US committed to Asia-Pacific as allies seek clear policy 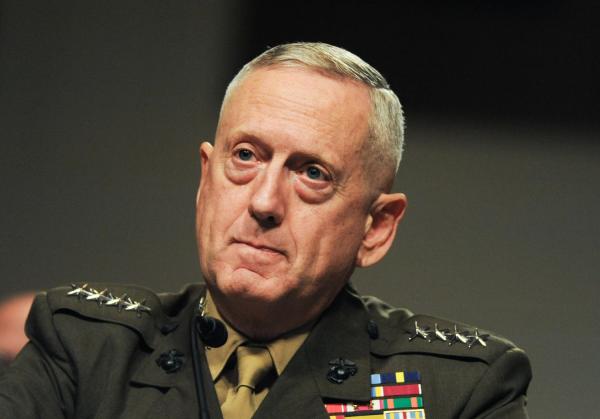 U.S. Defense Secretary Jim Mattis said on Friday the United States remains committed to its Asia-Pacific allies, as he headed to the region's premier defense and security forum.

Mattis said that in a speech on Saturday to the annual Shangri-La Dialogue in Singapore he would talk about the "international order" needed for a peaceful Asia, a reference to countering North Korea's nuclear and missile program.

"At the Shangri-la dialogue I will emphasize (that) the United States stands with our Asia-Pacific allies and partners," Mattis told reporters on the way to the regional security forum.

"The Department of Defense is focused on strengthening alliances, empowering countries to be able to sustain their own security, and strengthening U.S. military capabilities to deter war," Mattis said.

He is expected to meet with his counterparts from a number of countries including South Korea, Japan and Australia. China's delegation is led by a retired major-general from the Academy of Military Science, according to the forum's program.

Trump has actively courted Chinese support on North Korea, raising concerns among Southeast Asian allies in the lead-up to the dialogue that Washington might allow China a freer rein elsewhere in the region.

The U.S. focus on North Korea has been sharpened by dozens of North Korean missile launches - the most recent of which was on Monday - and two nuclear bomb tests since the beginning of last year. Pyongyang has vowed to develop a nuclear-tipped intercontinental ballistic missile (ICBM) capable of hitting the U.S. mainland.