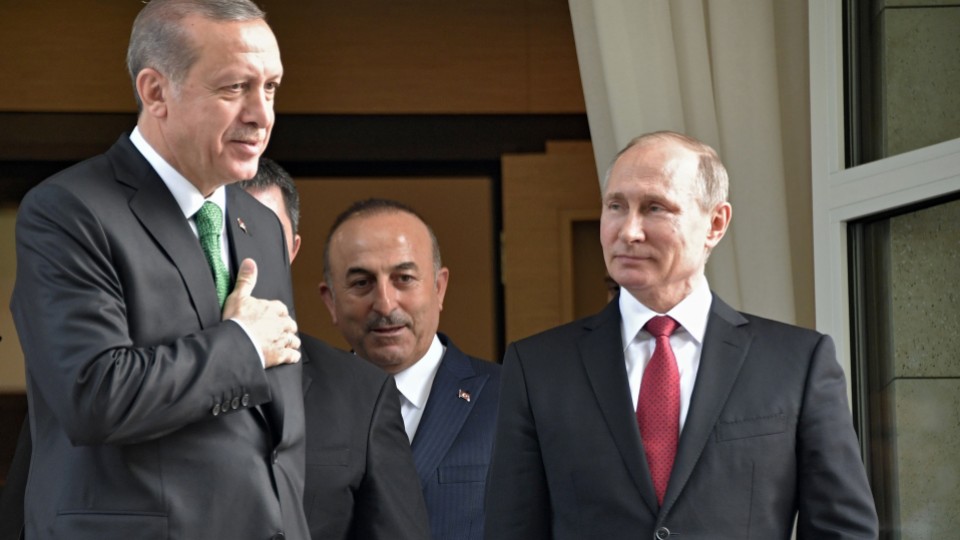 Turkey's President Recep Tayyip Erdogan and his Russian counterpart Vladimir Putin in a phone call on Monday called for dialogue and compromise in the Qatar crisis.

"The presidents called on all the interested sides for a dialogue in order to work out compromise decisions in the interest of preserving peace and stability in the Gulf region," the Kremlin said.

"The importance of regional peace and stability was underlined in the talks, as well as the importance of focusing on the path of diplomacy and dialogue to lower the current tension," the sources said.

Saudi Arabia, Egypt, the United Arab Emirates, Bahrain and Yemen's internationally recognised government severed ties with Qatar on Monday over its alleged support of terrorism, and accusations of meddling in its Gulf neighbours' affairs.

Qatar denies the accusations, saying the measures were "unjustified and based on false claims and assumptions."