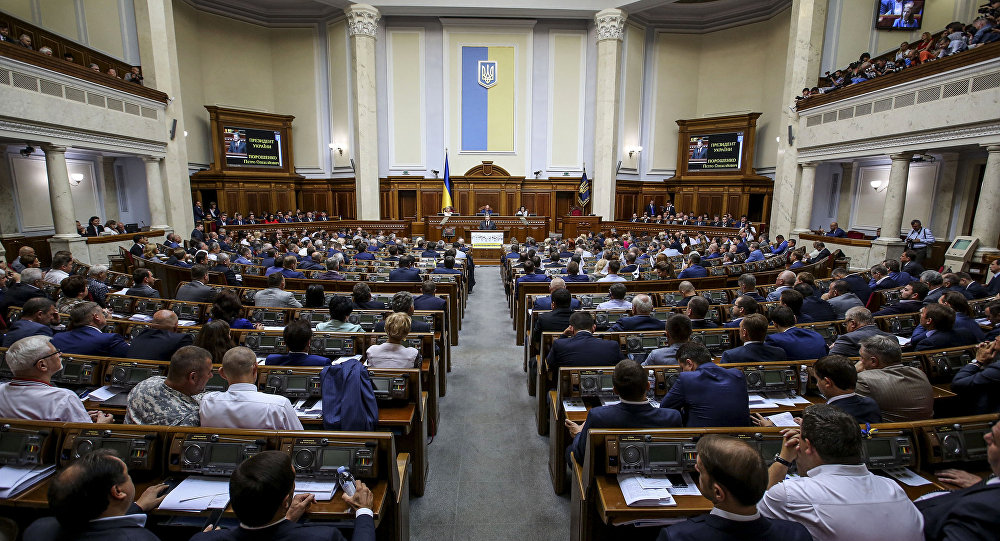 The bill, passed by a 276-226 vote in the unicameral Verkhovna Rada, is yet to be signed into law by President Petro Poroshenko.

The law outlines enhancing cooperation with NATO in order to reach the criteria needed for the country's accession to the alliance as its main foreign policy objective. It also stipulates amendments to existing laws on domestic and foreign policy and national security.

Kiev has intensified its efforts to join NATO following the shift of power in 2014 and has already canceled its non-aligned status. Ukrainian President Petro Poroshenko said a referendum on NATO membership would be held by 2020.

However, NATO officials have repeatedly stressed that the country needs to implement a wide range of reforms before pursuing bloc membership.