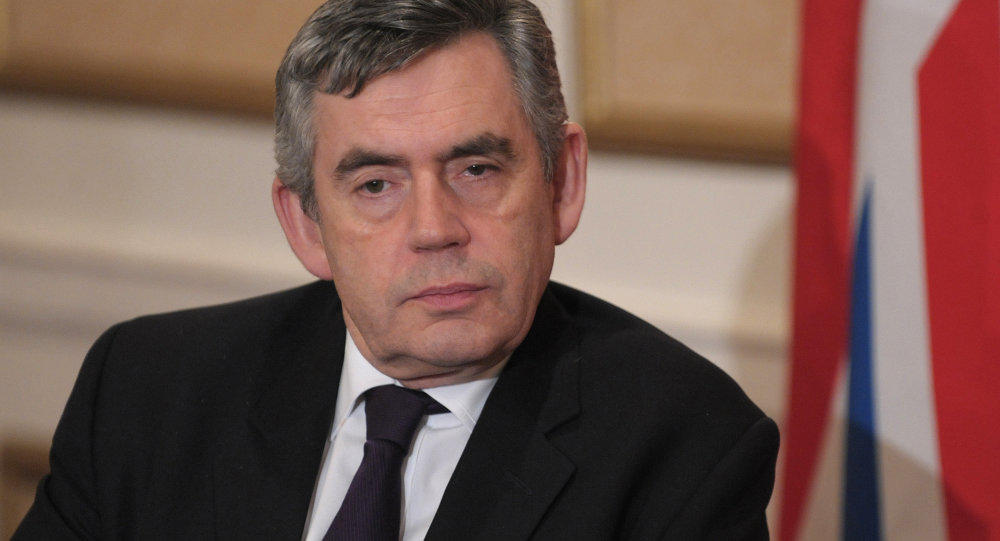 New details have emerged in connection with the so-called Granita Pact, an alleged gentlemen's agreement clinched by the British Labor Party politicians Tony Blair and Gordon Brown in a restaurant called Granita in 1994; at the time, Blair and Brown were Shadow Home Secretary and Shadow Chancellor of the Exchequer, respectively.

Axar.az reports citing Sputnik that, in his new book, titled My Life, Our Times which is due to be released on Tuesday, Brown reveals that "the Granita Pact" was not a pivotal meeting and that all the specifics were agreed upon beforehand.

"I always smile when commentators write that we hammered out a deal in the restaurant," Sky News quoted extracts from Brown's book as saying.

Many believe that during the talks in the now-defunct restaurant Granita in north London in May 1994, the two men stuck a deal stipulating that Brown would not run for the Labor leadership so that Blair had a better chance of a landslide victory.