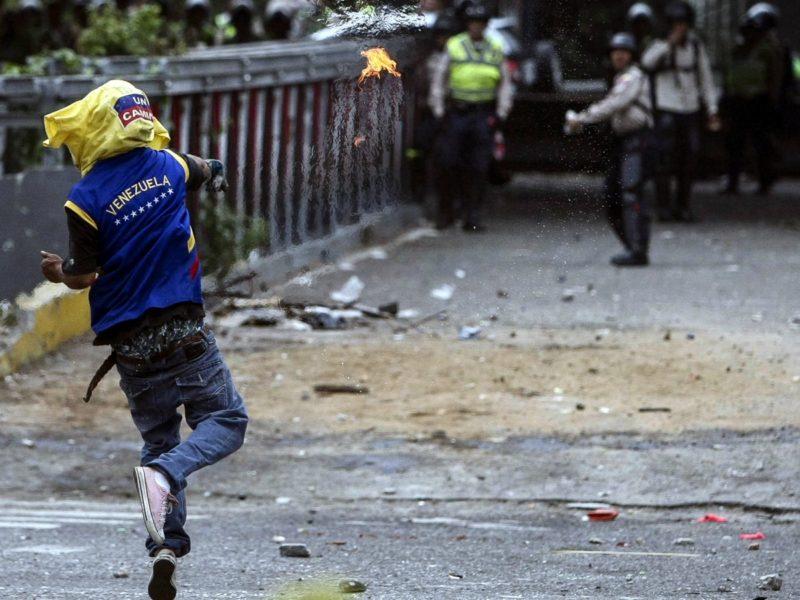 European Union foreign ministers approved economic sanctions including an arms embargo on Venezuela on Monday, but will decide who to target at a later stage, officials said.

Axar.az reports citing Reuters that, ministers agreed on the arms embargo and the legal basis for travel bans and asset freezes without debate at a regular meeting in Brussels.