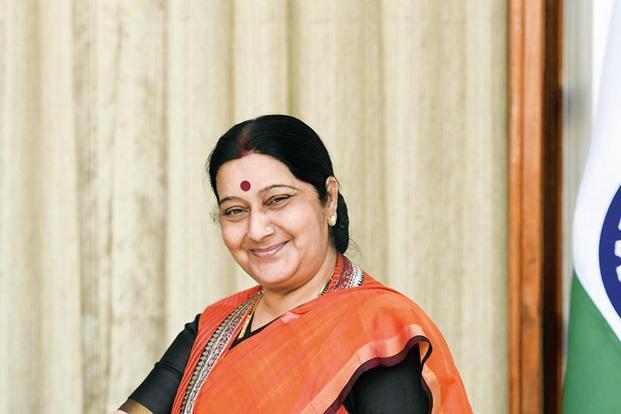 Sushma Swaraj was welcomed by Indian Ambassador to Azerbaijan Sanjay Rana, employees of the embassy and Azerbaijani delegation.

During the visit, the Indian minister will meet with President Ilham Aliyev, Foreign Minister Elmar Mammadyarov and take part in the Non-Aligned Movement (NAM) ministerial meeting scheduled for April 5-6.