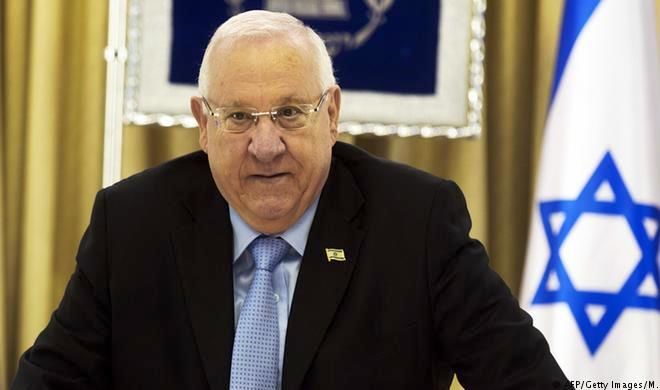 According to this report, the Rivlin congratulated Abbas Ramadan and wished him good health.

10th Israeli television channel, citing a source in the government told that the call in Ramallah was organized by the coordinator of government activities in the Palestinian territories.