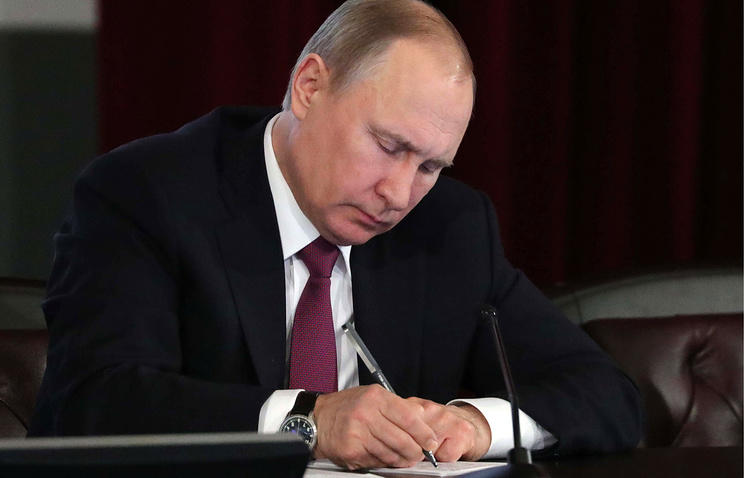 Refugee flows to Europe are unlike to subside and the solution to this problem can be only political, Russian President Vladimir Putin said on Tuesday after talks with visiting Hungarian Prime Minister Viktor Orban.

"The number of migrants keeps on growing. The situation is changing only in geographical terms and flows grow again," he said. "Obviously, the potential of migration to Europe is enormous. The matter is in politics."

According to the Russian president, high social allowances and other benefits in Europe only encourage migration processes. "But this is up to our colleagues in Europe to decide what they think better for Europe and its development," he stressed.

Putin drew parallels with migration processes in Russia, pointing that Russia, too, has its own migration-related problems. "To a certain extent, they are no better than Europe’s because we have no borders with the countries migrant flows originate from. But our specifics are that as a rule these countries are former Soviet republics," he noted, adding that it means that these people at least can speak Russia, understand the basics of the Russian culture and can get adjusted to Russia’s realities easier. "But, the situation is not easy either, with lots of problems facing us, including those related to the labor market," he said.

As for Europe, according to the Russian leader, the situation is more difficult in this respect. "People with an absolutely different mentality arrive in European countries. This adaptation is a very difficult process," Putin said. "And these problems are to be addressed within the European Union."

"Looking at what is going on [in Europe} and how it is proceeding, migrant flows are unlikely to subside," he noted. "First, they spoke about migrants from Syria, from Iraq and other Middle East countries. Now they are speaking about sub-Saharan Africa.".